Posted by: Louise Enjalbert 2 years ago 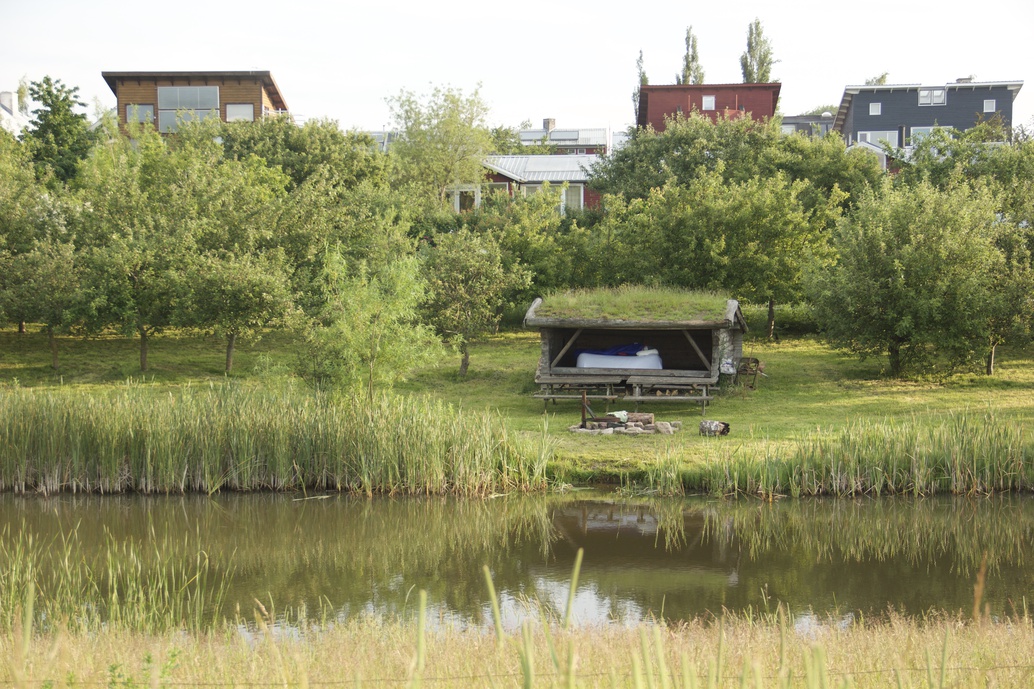 The city of Aarhus, ARoS Aarhus Art Museum and STARTS are collaborating with French artists Walid Breidi and Virgile Novarina on the creation of a major performance artwork in June 2019 during IoT Week 2019 - Aarhus (Internet of Things). The artists, ARoS museum, and Aarhus city invite the public to reflect upon the importance of sleep in urban life and the role of the internet and the data around us. The video performance consists of a dream-like atmosphere in the city at night by screening videos of the city taken during the day, recreated in by people’s brainwaves while asleep.

From the 15th of June till the 21st of June 2019, Walid Breidi and 4 volunteer sleepers performed in Aarhus. 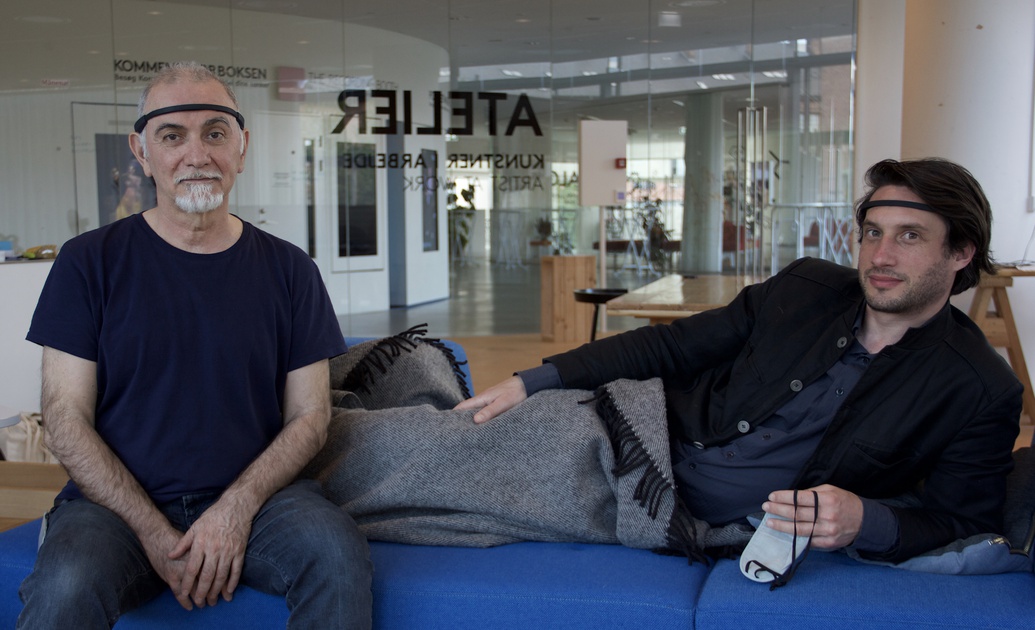 The artists explain the "On one end of the installation, videos taken by the citizens of Aarhus and edited by us are shown on public screens of the city during the night. Whereas on the other end of the installation, we have five sleepers wearing headband sensors during their sleep. The volunteers sleep in their homes and Virgile sleep in different public locations in Aarhus. The headband sensors measure the EEG brainwaves of the sleepers and transmit them to SmartPhones connected to our network Sleep in the City. We measure the five main brainwaves which are Delta, Theta, Alpha, Beta, and Gamma. The send the data to a server that receives also noise and pollution data measured by the City. This datum (sleep brainwave data and city sensor data) control the aesthetic of the videos in ." 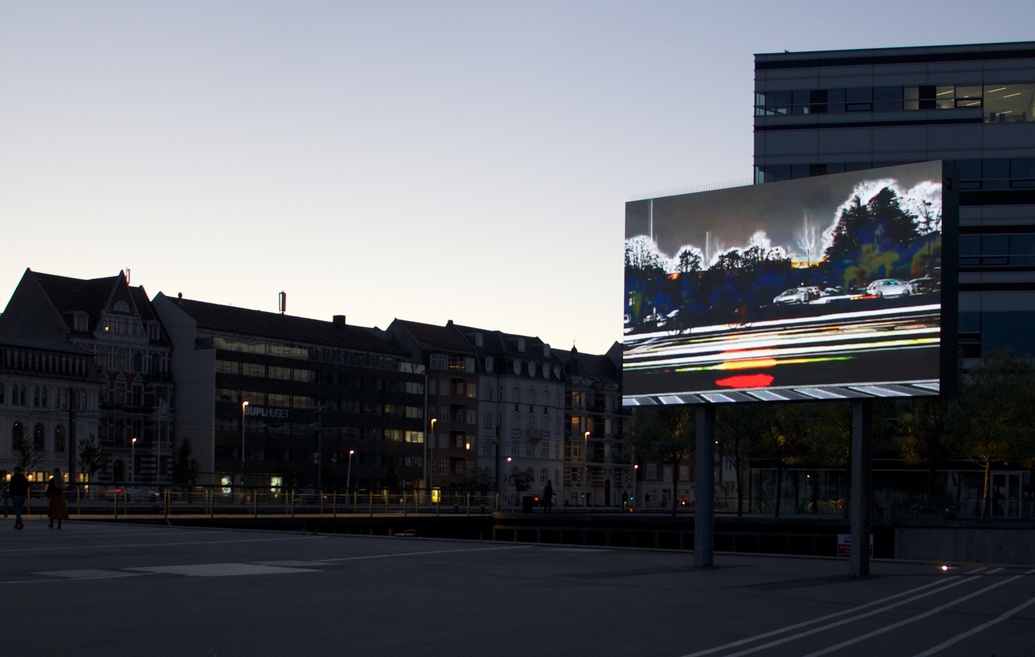 Artists' feedbacks on the performance:

"We were able to present our artwork in the form of performance-installation for 7 nights in the City of Aarhus. The challenge was to get Wide Area Network communication to work in sync with our live streaming video. The live streaming of the video to 18 different public screens through a complex system of software was a delicate balance. Every night we had different sleep volunteers sharing their brainwaves with Virgile (the artist) in order to transform the projected videos into a sort of poetic dream videos. The sleep locations were different since sleep volunteers slept in their homes and Virgile slept in a different location every night inside or outside the city. The people who heard about the artwork went to the giant screen on the harbour or to the ARoS museum to watch the videos, others who were nearer to Virgile’s sleep location could go see the artist sleep and watch a screen video next to him reacting directly to all the sleepers’ brain waves. Many walkers by the public screens discovered the videos and stopped to watch for a while. Others watched the video on the live SiTC YouTube channel and sometimes displayed their home screens on their window giving to the street.

We had a lot of participation and support from the public and they showed much interest, asking questions and enjoying the concept and the performance-installation. In addition to the spectators of the live sleep-video performance, we have had hundreds of viewers on YouTube, Facebook and Vimeo."

Discover their performance in !

There are currently no comments